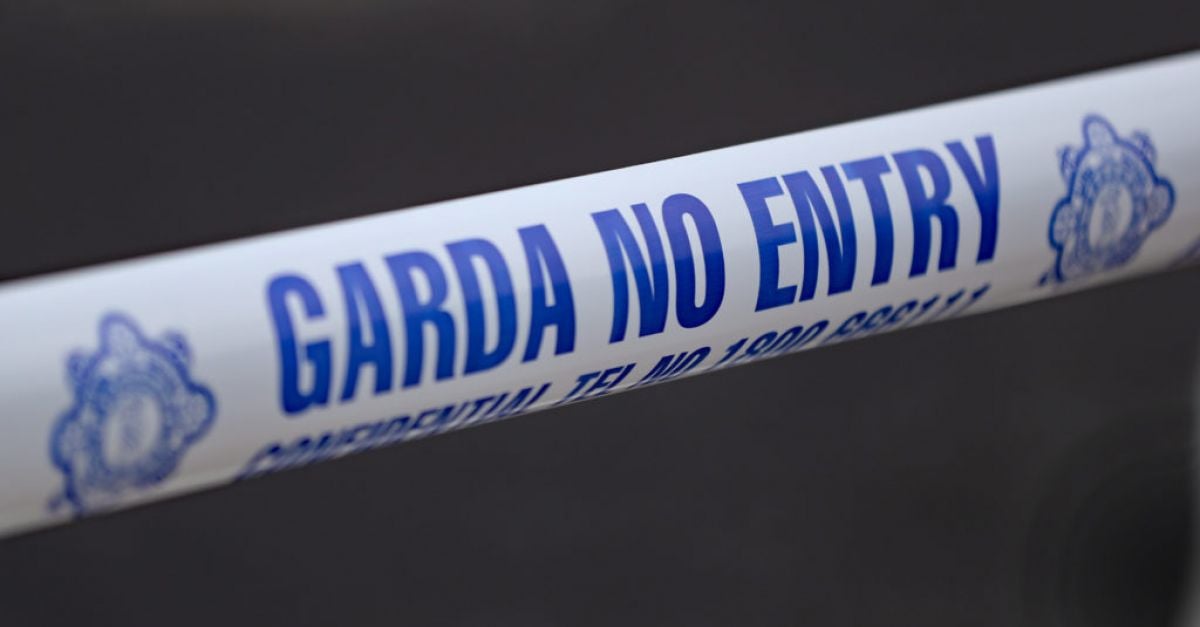 A post-mortem examination will take place on the Sunday after the discovery of a woman’s body in Co Mayo.

The woman’s remains were discovered at her home in Westport on Saturday, and Gardaí believes the woman may have been dead for several days before her body was found.

According to The Irish Times, his remains were discovered in an apartment on Castlebar Street shortly after 2:30 p.m. on Saturday, at which point the Gardaí were called to the property.

Postmortem examination is expected to establish cause and time of death. Currently, the woman’s death is being treated as inexplicable and it is not yet clear whether she died as a result of foul play.

The scene had been sealed by the gardaí upon his arrival on Saturday afternoon.

The results of the post mortem examination are expected later today. 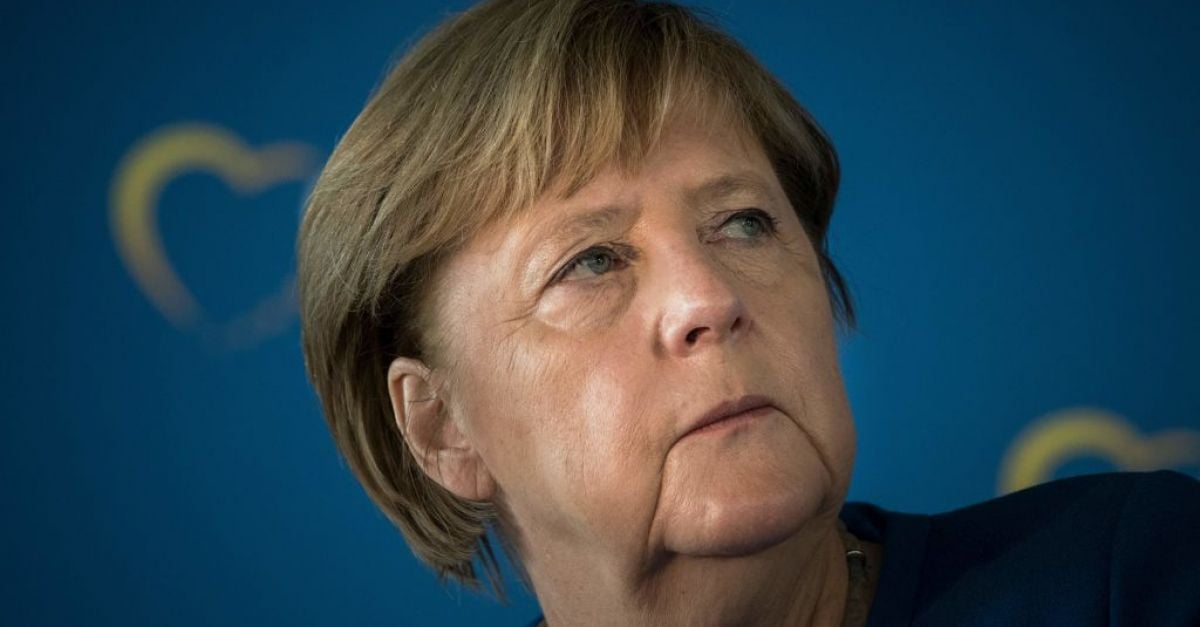 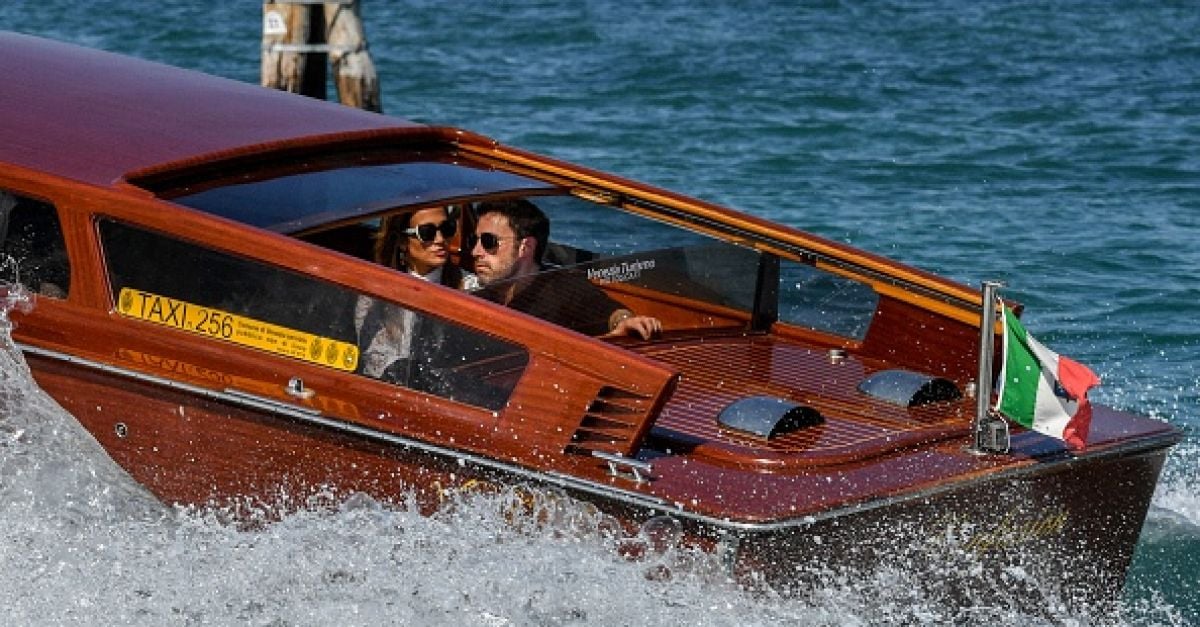